Hamilton’s America is revolutionary documentary that tells how Lin-Manuel Miranda and his collaborators made a hit Broadway musical. Premiering Friday, October 21 on PBS’ Great Performances (9 p.m. Eastern – check local listings), the documentary, three years in the making, is a before-and-after look at the making of Hamilton, the hottest show on Broadway.
Miranda read Alexander Hamilton, Ron Chernow’s book about the man and his life-long conflict with Aaron Burr. He imagined the characters speaking and he wrote a rap song. Then he kept adding more until he had a full musical. We follow Lin and his collaborators through the tag-team process all the way to the show’s Broadway opening.
In Hamilton’s America, we meet the Chernow and filmmaker Alex Horwitz, who made the film for Great Performances. We also meet presidents Barack Obama and George Bush, and other national leaders along with musical theater luminaries Stephen Sondhiem and John Weidman, late night host Jimmy Fallon, and musicians Questlove, Black Thought, and Nas.
-Written as a group, including Salvatore DiBenedetto, Joseph Jones, Joseph Padalino, Meredith Arout, Gregory Perosi, and others, edited by Edward Gregory using their content and PBS press materials.
Life-Wire News Service was on hand at Great Performances’ Hamilton’s America preview on October 17 at the United Palace in Washington Heights.  Lawrence Oliveri interviewed the stars in the following video and Meredith Arout captured the red carpet event in photos below: 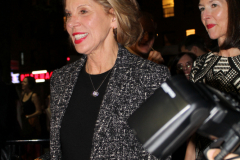 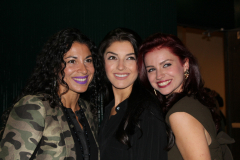 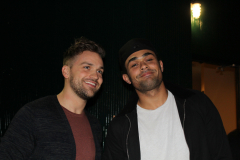 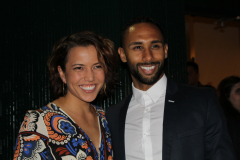 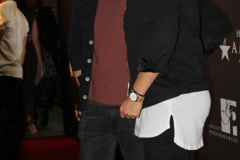 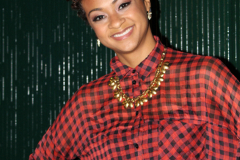 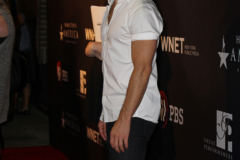 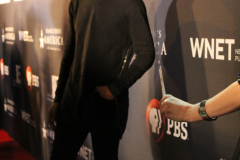 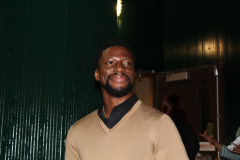 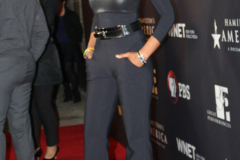 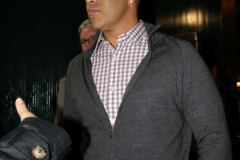 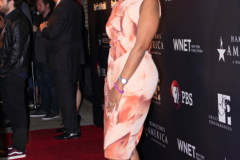 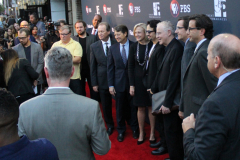 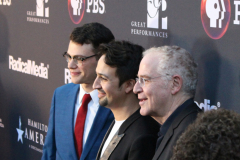 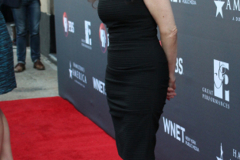 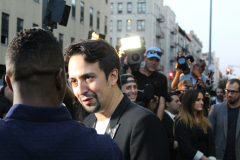 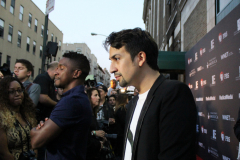 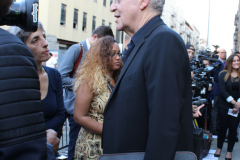 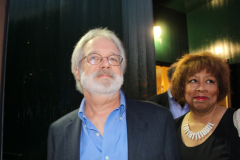 Lifestyles For The Disabled